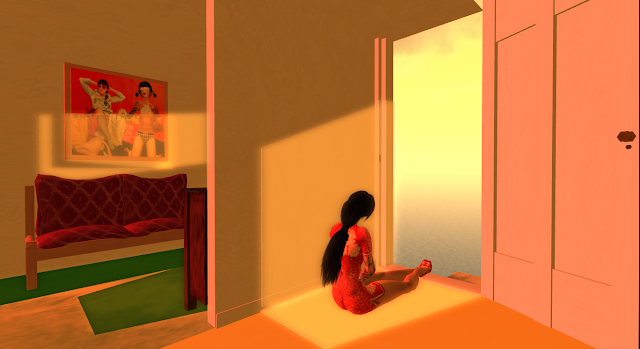 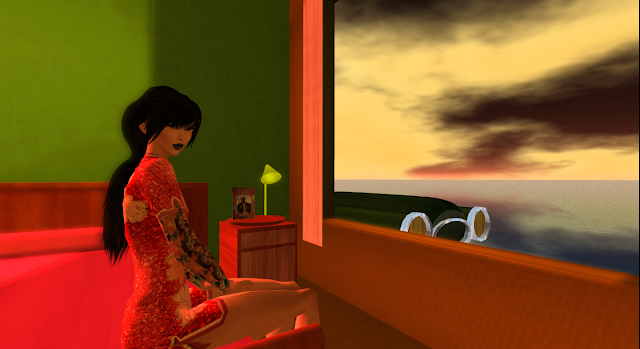 But all that promise seemed to boil down to a ho-hum career in commercial art, the safe-ish option. Nothing that was going to bring in the big money or fame, but nothing that might shock or embarrass his straitlaced family. A creative life going nowhere. Yet, finally, he did stick his neck out, and become somebody; and while his pictures were not always understood nor appreciated, his perseverance won the day. Perseverance, in the sense that his particular version of realism never wavered. Critics and opinion makers might dress up his psyche in any number of avatars - 'dour', 'tense', or 'alienated', but he was, like any of us, merely and always himself, no matter what others chose to perceive. 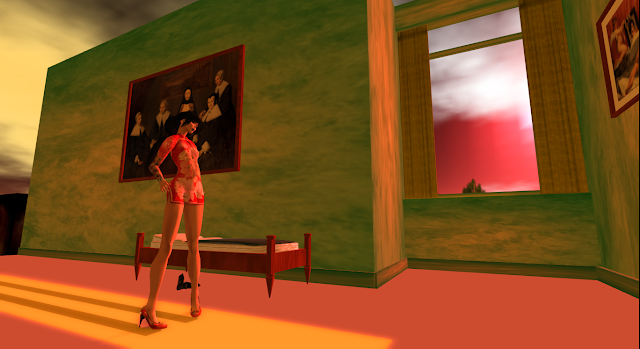 And so it is through the lens of Hopper's 'appearances' that one must read the installation Hop On Hop Oh. With two exceptions, 'Gas' at the bottom and 'Nighthawks' at the top, all the paintings reproduced here are interiors, those quiet interiors made even more lonely and tense in this incarnation, by the absence of the figures present in the original. 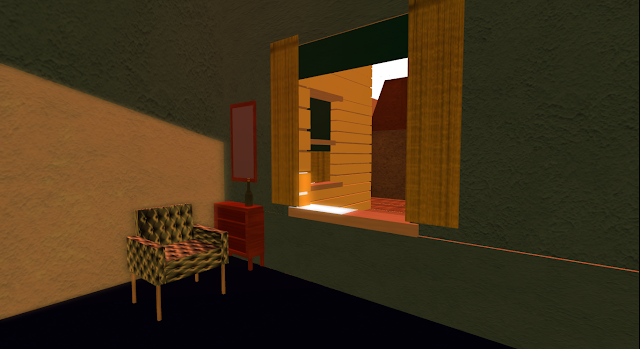 It's impossible not to think of Saveme Oh's protests on other sims about 'freedom' - whatever that means - in making and viewing art, while visiting this build, which feels like a progression through theatrical flats. They are made to be viewed through the fourth wall, what we might term 'Hopper's proscenium', the strict and static angle of the original painting. If you approach the installs from any other direction, using the kind of free camming we all have come to accept as a right, you're brought up sharply against unfinished-looking prims protruding through walls, or sketched elements only meant to be glimpsed through windows. 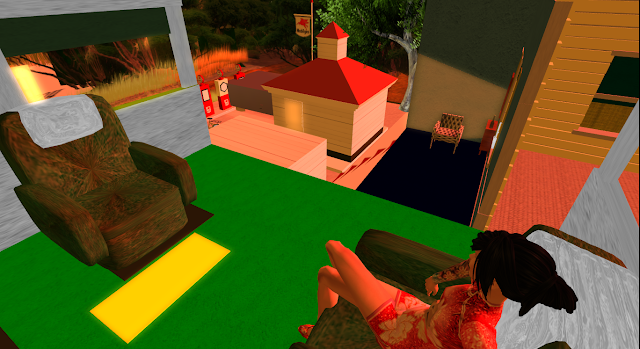 Saveme, like Hopper, is concerned with form, not texture; and light, above all, light. On the other hand, Oh has added paintings to the interiors; paintings which in turn have the artist's face, or whole avatar, intruding into group scenes. In becoming part of the decor, it's an assertion of self in a manner less ethereal than the pose balls, which allow the visitor to participate in the pictures. 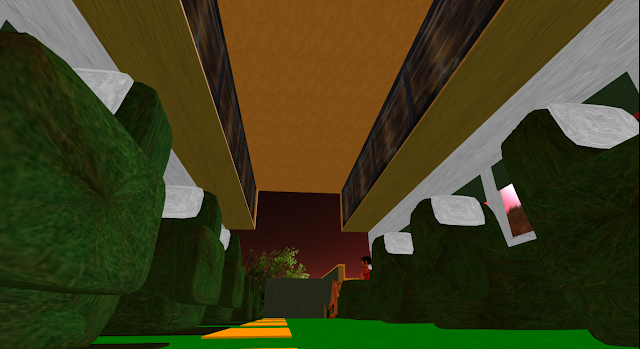 Participation is possible, it's true, yet the inherent lacking remains. It's as if Hopper resists this further attempt to rewrite him. We cannot immerse ourselves in his work here. The silence remains. It's a pretty paradox to observe on the part of one of the most noisy - and often noisome - members of the Second Life art scene. 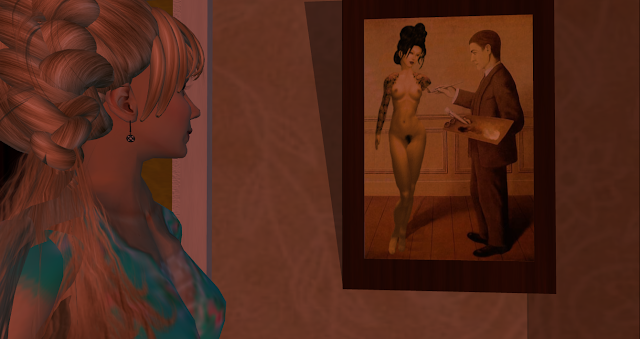 What takes this paradox even further are the references to two of SaveMe's more notable nemeses. Oh is almost synonymous for griefing, or (depending on your point of view) 'enlivening' events at galleries and installations by acts of spontaneous rezzing; acts often accompanied by blog entries that chart the aggravation or absurdity that these interventions leave in their wake.  It is a deeply social and performative act, which has here become embalmed, absorbed, re-written in a way that suggests an attachment much deeper than an act of witty deflating spite. 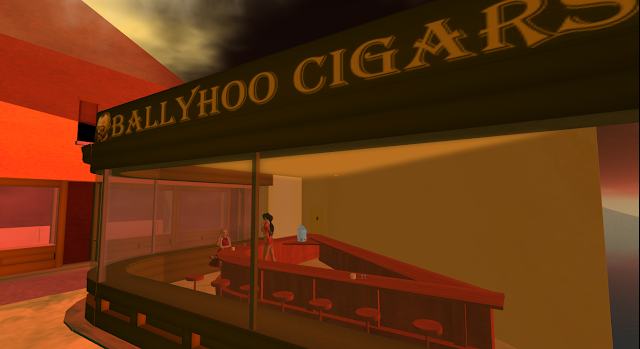 Yet, their very presence here, in this place of absence, of solitude, suggests an anxiety, an awareness that no amount of nervous energy can trap our pixellated playthings in amber, and the consistency of an in-joke is no thicker than a layer in Gimp. The virtual grasp is as tenuous as the beam of light that delineates a wall; a temporary permanence, at (its) best. 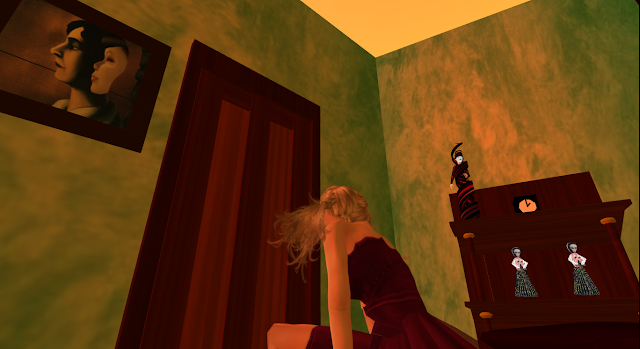 Hop on Hop Oh will be there for a while. Take a look.